New Definition of Transitional 457 Worker – Could it Help You? 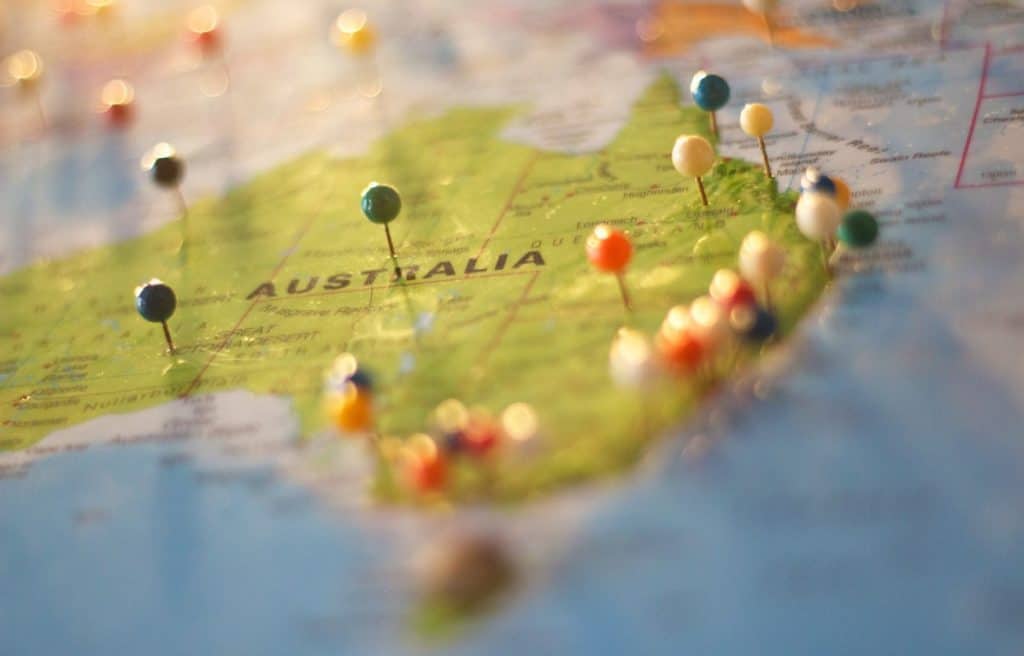 An interesting legislative change was made in November 2019.     The Government has issued yet another definition of  “Transitional 457 Worker” which applies ONLY to people who are nominated by a business in regional Australia.

The original definition of Transitional 457 Worker enables certain applicants to still access the Subclass 186 – Employer Nomination Scheme Visa.  This definition requires the visa holder to hold, or have applied for, a 457 visa, on the 18th April 2017.

The newest transitional 457 worker definition opens a new and very real opportunity for permanent residence, for some people affected by the 457 changes over the last couple of years.

It won’t help people holding a 457 visa who live and work in city areas – Melbourne, Sydney and Brisbane.  But, it may open a door for people who are sponsored in a regional area.

While the Regional Sponsored Migration Scheme – Subclass 187 Direct Entry Visa closed to new applications on the 16th November 2019, the transition stream for 187 remains open.  The new definition means, effectively, that EVERYONE under 45 who holds or held a 457 visa at any time after the 18th April 2017, will still have an opportunity to transition to the 187 visa after 3 years of work with the same employer, provided they are nominated by an eligible employer in regional Australia, and they have an occupation which is listed on the Regional Occupation List.

It doesn’t matter if the person has worked in non-regional areas while on the 457 or 482 visa.   The critical factor is the location of the nominating business for the 187 visa; which needs to be in a designated regional area.   Further, there is NO expiry date for the new transitional 457 worker arrangement.

Who says that Migration is straightforward??

Here’s a few examples of what might be possible.  In all of these cases, the visa holder missed the critical cutoff date for lodging the 457 before the 18th April 2017, and has an occupation on the Short Term Skilled Occupation List, therefore is ineligible for other permanent residency pathways via the Transitional Arrangements in IMMI 18/052, which outlines the Transitional Arrangements for certain 457 visa holders.

Catherine, 35, is a Hairdresser who has been on a 457 visa in Newcastle.  Because she obtained her two year 457 visa after the 18th April 2017; she is ineligible for the Subclass 186 Temporary Residence Transition Stream; and now that Hairdresser is on the Short Term Skilled Occupation List, she can’t apply by direct entry 186 either.     Her solution is to obtain another 482 visa before expiry of her current 457; and then, after completing 3 years of employment in total with the same employer, apply for the Subclass 187 Visa under the Temporary Residence Transition Stream.   This is possible because Newcastle is now a designated regional area.

Philip, 28, is a Recruitment Consultant who applied for a 457 visa after the 18th April 2017.   He works in Brisbane, but his company has an office on the Gold Coast.     He is transferred internally in the same position, to the Gold Coast office (note this may or may not require a new 482 nomination, depending on the circumstances).    After 3 years in total on the 457 (and subsequent 482) he can access the Subclass 187 Temporary Residence Transition Stream, as the Gold Coast is now classified as a Regional area.

Manpreet is a Cook who has been working in Sydney on a 457 visa.  Her employer cannot sponsor her for permanent residency as her occupation is on the short term skilled occupation list.  She transfers her employment to an employer in Perth.   Now, she has to start her 3 year qualifying period again, but after 3 years she will be able to access the Subclass 187 Temporary Residence Transition pathway because she has held a 457 visa at any time after 18th April 2017, and because Perth is now a designated regional area.

Of course, there are risks with all of this.  One, is that eligibility all hangs on the definition of Regional Australia – which can be quite easily changed through a legislative instrument.   We have just seen a radical relaxation of Regional Australia; it’s hard to believe that it will change again quickly, before there has been some time to watch and analyse results.   But it is not impossible that a postcode now designated Regional, could be re-allocated to non-regional, for example, a fringe postcode on the edge of a large city.   Secondly, a year is quite a long time to spend with an employer, and they need to be able to offer a further two years of employment, to qualify for the permanent residency.   It will work for some people, but not others.

CLEAR AS MUD?   You’re not alone!     This is really a good example of where a Registered Migration Agent can add strategic value if you are already here on a temporary sponsored work visa.   If you would like a specific review of your situation, and a written opinion as to whether you may access the Transitional Arrangements, please contact us to discuss.