7 Things You Should Know Before Migration to Australia 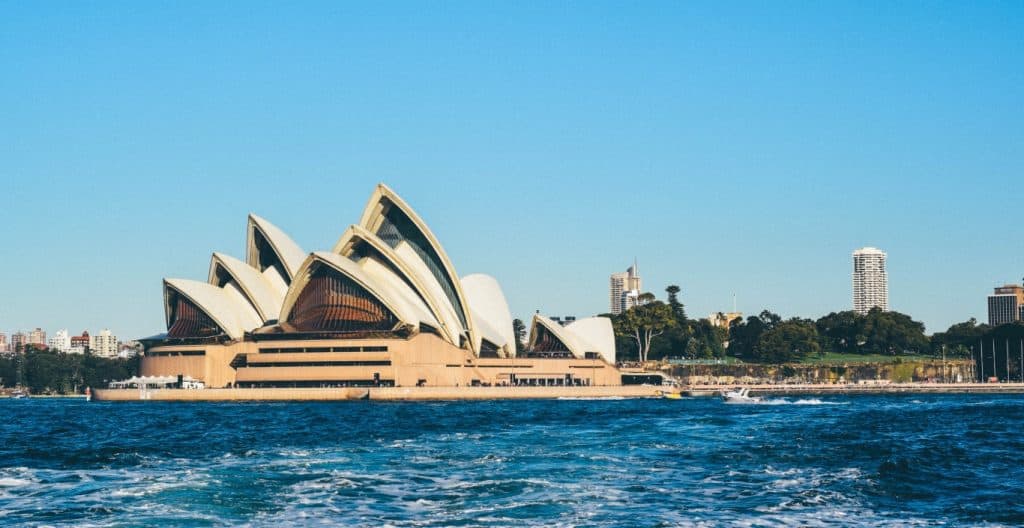 Is migration to Australia the best option for you? The country is beautiful with clean air and unspoiled nature. The cities are clean and friendly with low population density compared to the world’s many other urban destinations. If you want to have a positive experience, then it’s important to gather information first.  What do you need to know before you begin your migration to Australia?

7 Things You Should Know Before Migration to Australia

Australians love their coffee strong. It’s almost an expected custom that everyone drinks a powerful brew. While big chain businesses like Starbucks operate there, they are not the preferred venue for buying a beverage. Most Australians prefer the charm and social atmosphere of their local establishments. Melbourne is considered the coffee capital because of the number of timeless coffee shops that operate within its borders.

Even though there is a stereotype that says Aussies and Kiwis don’t mix, that’s actually not true. Both groups may tease one another, but it is friendly and they get along very well. In fact, they are quick to join together against a common enemy, namely Americans or the English. This comradery stems from their shared efforts during the First World War. Be kind to Aussies and Kiwis, and you will have no problems making new friends.

If you are not a sports fan, then you may be disappointed to hear that Australians are sports fanatics. They love their cricket, soccer, and football. Crowds of over 40,000 will show up to watch games with larger events pulling in nearly 100,000 spectators. The good news is that, even if you don’t share the Aussie’s love of the game, there’s still many other things to do and enjoy in the country.

Those who plan to visit Australia should come financially prepared. The Economist Intelligence Unit (EUI) completed a global cost-of-living survey that used New York City as a baseline. Sydney ranked fifth most expensive followed by Melbourne at sixth. They were more expensive than cities like Geneva, Copenhagen, and Tokyo. There are a number of reasons why, including higher transport costs on goods, higher wages, and a sparse population.

Every migration to Australia should include a warning about proper skin protection. The country has the highest rate of skin cancer in the world due to the intensity of the sun. Even half an hour of direct sunlight exposure can cause burns. It’s best to cover up when you’re at the beach or outdoors.

Expect to be carded every time you buy drinks at a club or bar. Unlike other places, all patrons are carded when buying, even if they look well over the legal age minimum. It’s nothing personal, but you will be required to show a valid ID, like your passport.

It can be hard to fully grasp how geographically large Australia is in the mind of someone who has never visited. Do your research, so you understand how long it will take to travel from one place to another. This is especially important if you plan to go sightseeing or touring.

If you are interested in learning more about migration to Australia, contact Emergico. Our experts can provide insight and information that will get you on the right path. Get started by visiting our website to fill out a free online visa eligibility assessment.