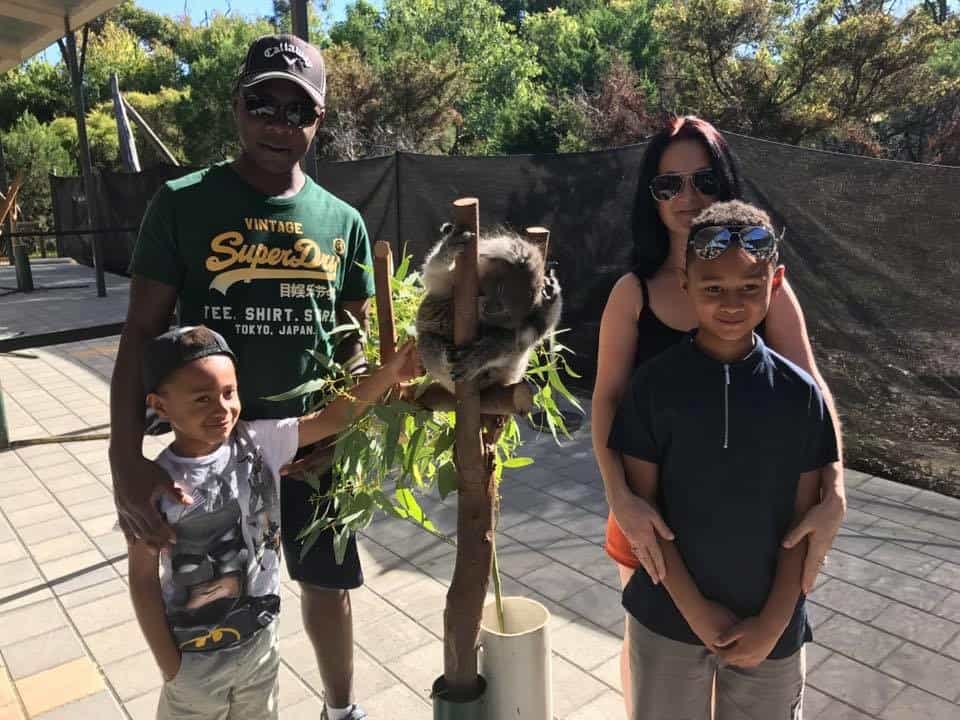 We recently received a testimonial from one of our beautiful clients, Angie, who moved to Australia this year after working with Rebecca on gaining a visa.

Angie had wanted to move to Australia since she was 18 years old. 17 years later, this dream has now become a reality!

Angie is from Essex, England and has two boys, Jack (11) and Ollie (8) and a husband, Gilbert.

Angie stumbled across Emergico on the ‘Poms Wanting Oz’ Facebook group. Jack, Angie’s eldest son, has a chronic kidney disease which made her’s a complicated case. The case was allocated to Rebecca, our highly experienced Registered Migration Agent.

Rebecca never gave up on guiding Angie in the right direction and at 5am on the 7th of February, Angie received the call that changed her and her family’s life forever. After a long nine months, they were granted a visa!

“The call took my breath away and I actually cried with joy! I was in shock for the whole day and probably the next!! Rebecca never gave up and always had faith. It should have been a no for his visa but she worked hard to guide us in the right direction and seek the guidance we needed! I can honestly she became like a friend and extension of our family!! She was soooo patient, even when I’m sure I drove her insane!!

On 27th March, Angie, her husband and two boys arrived in Perth and it has been an amazing and surreal experience for them. Angie used her skills as Social Worker to migrate to Perth on a Skilled Migration Visa in March this year. Her husband is about to start work with corrective services. Her boys are finding their feet in a new country and love the outdoors lifestyle.

Angie and her husband had a goal to own their home, something they could never have reached in the UK. After nine months in Australia, they are now building their own home in Australia and are about to have their first Christmas here! The family are off to Mullaloo Beach in Western Australia for Christmas with some friends they have made along their journey.

No longer are they just getting by day-to-day, Angie and her family are now living life and experiencing Australia to the fullest! Angie says it’s the best decision she has ever made and claims she would never have got a visa had she not reached out to Emergico.

Without a doubt this would not have been possible without Rebecca and I know others debate paying an agent, but honestly it’s the best decision we made and I have no doubt we would never have got the visa and be having this amazing experience if we had not.