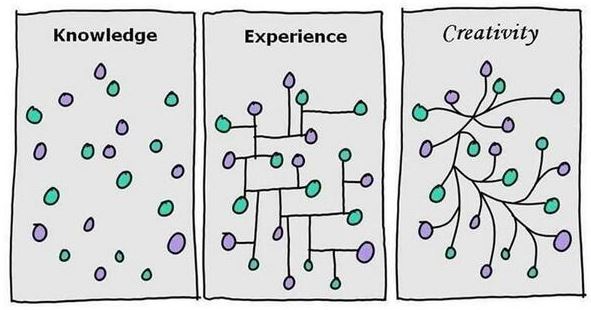 Hindsight.  Oh how I wish I could buy some and use it when things are tough.    Right now, if I had the benefit of hindsight, actually I wouldn’t be working because I would have used the winning Lotto numbers and travelled First Class in an A380 to who knows where!

Hindsight means we’ve formed a bias after the event. We feel as if, once something has happened, we knew all along that it would happen – even thought there was no certainty of the outcome.

If I could buy some Hindsight, it wouldn’t go to waste.  I can think of so many times I could have sprinkled it liberally over my decisions.

The sooner Hindsight hits the supermarket shelves, the better!!

Until Hindsight is commercialised, we need to rely on Foresight, which is actually free and everyone has it in abundance.  Not the “crystal ball” variety, but the wisdom to know when to plan wisely for the future.

It’s all about significance – the higher the stakes or cost in what you are doing, the more important to make sure it’s right.

Probably the greatest compliment I received from a client , who obtained her Permanent Residency through us, was:   “In hindsight, I could have done my visa on my own – you really made it look so simple”.

Well sure I did – when you specialise in doing one thing all day every day, you get pretty good at it.  And that’s why she took us on – it’s Emergico’s mission to “Empower Clients by Simplifying Migration”.

Our client never saw the struggle we had in obtaining the employer’s documents; the “group huddles” to find a workaround to her family situation; the risk in the skills assessment which could have been refused on a certain point; the “request for further information” we had to address quickly to get the nomination approved, the unanticipated change in a certain part of the law while the case was in progress.

The problem is, when you’re about to embark on a complex legal matter – such as a visa, or a tax return, or a property coveyance, unless you’re trained and experienced, you “don’t know what you don’t know”!   And it’s the “not knowing” about something you should know about that can cost you the outcome you want!

It’s no secret that the law in Australia relating to visas changes every month.  Sometimes there are dramatic changes which hit the news – right now, there’s been an announcement that the CSOL list will be reduced.     Other times, changes are subtle and don’t hit the news, but they could affect you!   How are you going to find out about them?   Someone else’s Hindsight won’t always help you.

A visa is simply a means to an amazing Outcome – a New Life In Australia.

How significant is the Outcome to you?  Are you prepared to risk your family’s future on someone else’s hindsight?

Come and talk to us now –  and by the way we’re DELIGHTED when people tell us that we made it so easy for them!!