What is the Higher Education Reform Package? 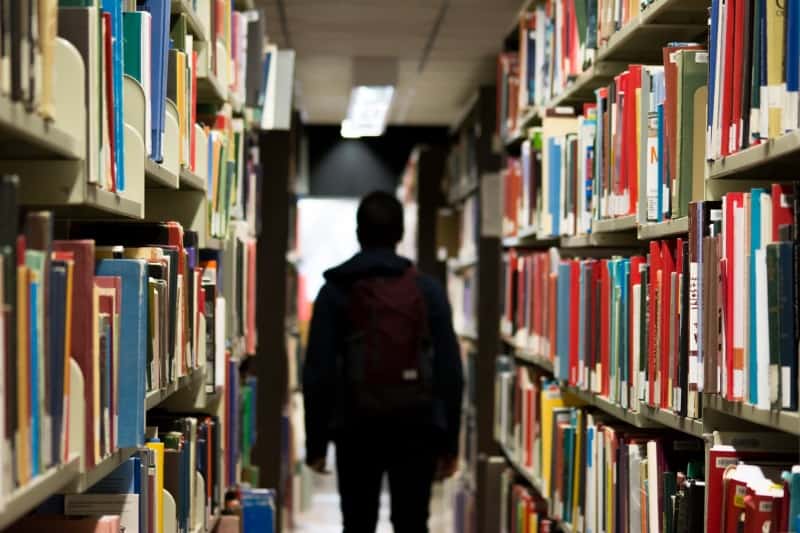 If you are a New Zealand student in Australia, then you may be aware that things are changing. Turnbull’s government has introduced university reforms that come as a shock to some students and their families. Enormous fee hikes could make attending university in the country a challenge, but there may be options available to help cover the higher cost.

The Cost of Education in Australia

Matilda Boyce is an ambitious 18-year-old enrolled at the University of Western Australia. Her courses currently cost $9,000 per year. If the education reforms are put into place, then she could end up paying $36,000 annually for the same education. Boyce is one of approximately 20,000 permanent residents and New Zealand citizens attending university in Australia.

The changes could impact students starting 1 January 2018. New Zealanders and permanent residents will no longer have access to subsidies, which could result in an increase of three to four times the current cost for a degree.

There are some positive changes that could provide an incentive for enrolment in Australian schools. New Zealanders and permanent residents will now be able to access government student lines, just like legal citizens. According to the government’s policy statement, “Access to student loans could attract some new students for whom upfront payment was a disincentive to study, leading to an estimated 60,000 additional EFTSL (equivalent full-time students).”

While that may attract some, many current students are still not happy. Boyce and others agree that they prefer to pay a lower fee upfront than be burdened with expensive student loans later. She also believes that the change will cause enrolment to “plummet for many universities.”

New Zealander Rebecca Pacey was planning on obtaining her Ph.D. at the University of New South Wales next year. She could have done this for free under the current system, but the new plans could raise her costs to $126,000. Pacey’s response was not a positive one: “I work 30 hours a week in the work force, paying tax. If this bill passes, I pretty much can’t afford to do it. And it’s disgusting that I should have a $126,000 HECS debt if I want to.”

There’s no denying the controversy that comes with the new higher education reform package. If you are interested in learning more about upcoming changes or your eligibility for student loans in Australia, contact Emergico. Our expert staff can answer questions and help you make the best decision for your education.