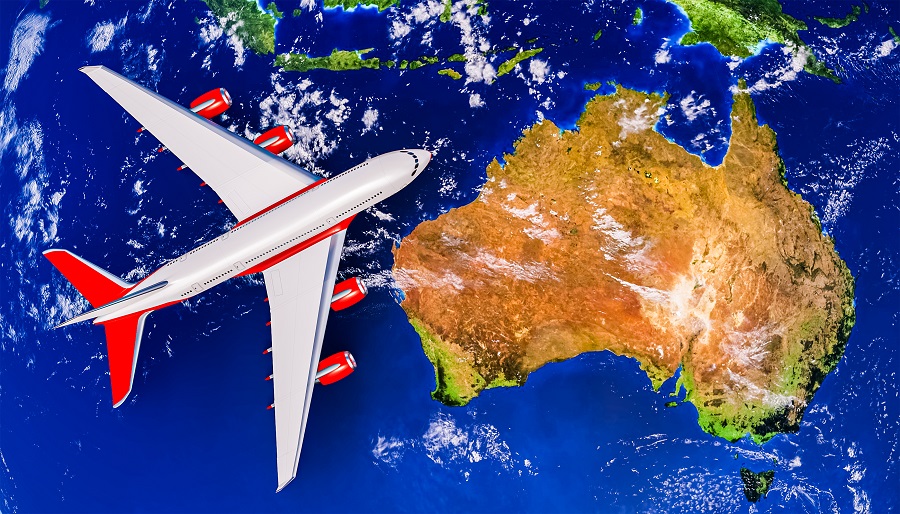 Now that plans are underway to re-open Australia’s borders, the Immigration Minister has released a range of very welcome and significant announcements which will benefit many of our clients.  At this stage the announcement is just that – a media release.   Before these changes can be implemented,  legislative changes will be made, covering all of the “fine print” not specified in the announcement.  It is only when we have complete clarity on the details, that we will be able to give advice specific to your circumstances.

I’ll run through the main announcements here and explain what they mean.

The changes announced will primarily benefit people who are currently in Australia, and working primarily in skilled occupations in Health, Hospitality, and in Regional Areas.  The government has recognised that people who were here before the pandemic, and chose to remain here and work, have helped the country during times of skill shortages, and will make it easier for certain people to access permanent residency, including:

It is estimated that there could be around 20,000 people who may benefit from being able to become permanent residents, under the new concessions.

There are a number of people who have been granted Skilled Regional Provisional Visas shortly before, or during the pandemic.  The affected visas are Subclass 489, 491 and 494.  These people have a limited time frame in which to meet residence and work requirements, before accessing permanent residency pathways.  There has been considerable stress amongst people who have been granted this visa, and were unable to obtain a travel exemption to enter Australia; or who are in Australia but have suffered by not being able to work during the pandemic.

We have always believed that a concession would eventually be made for these people, and now it has.  The announcement is that current and expired Skilled Regional Provisional visas will be extended, to provide additional time for people to enter and meet the work requirements.

Around 9,000 Skilled Regional Provisional visa holders overseas can enter Australia from the 1st December 2021, and will be eligible for an extension of the visa.

One of the most heavily affected industries in Australia has been Education, with very few students being able to enter during the pandemic; and many people eligible for, or holding, graduate visas, unable to apply or take advantage of them while stuck overseas.  The lockdown first occurred in early 2020 at a time when many existing overseas students were still overseas on summer holidays, or visiting family for Chinese New Year.

This has had an enormous impact on those affected students and also on the Australian people who are employed by universities and education institutions.

One of the major benefits of studying in Australia has been the ability to obtain a Graduate Visa after completion of study, allowing holders to gain valuable work experience in Australia, and helping to fill labour shortages.  Temporary Graduate Visa (Subclass 485) holders who have been stuck overseas during COVID will be able to apply for a replacement graduate visa.  This will apply to current and former 485 visa holders, whose visas expired on or after 1st February 2020.  Further, Graduate Visas granted to people after vocational study, which were previously 18 months in length, will now be 2 years.  Masters by Coursework graduate visas will now be granted for three years, instead of two.  Time spent studying overseas will count towards the qualifying period for a Graduate Visa.

People who hold a Visitor Visa for Australia (Subclass 600) which has expired, or will expire before 30th June 2022, will be able to apply for a new visitor visa with a waiver of the application charge.  Right now, most visitors can’t enter Australia, but this is being done in preparation for a return of tourists as borders progressively open.

Does this affect you?

If you’re one of the people who may benefit from these concessional arrangements we’d be happy to keep in touch with you, and advise you when we have clarity of the arrangements.   Please Contact Us, or complete our Visa Eligibility Check.  You may also choose to sign up to our newsletter, so you don’t miss anything!