The Election Result – What does it mean for Visa Applicants? 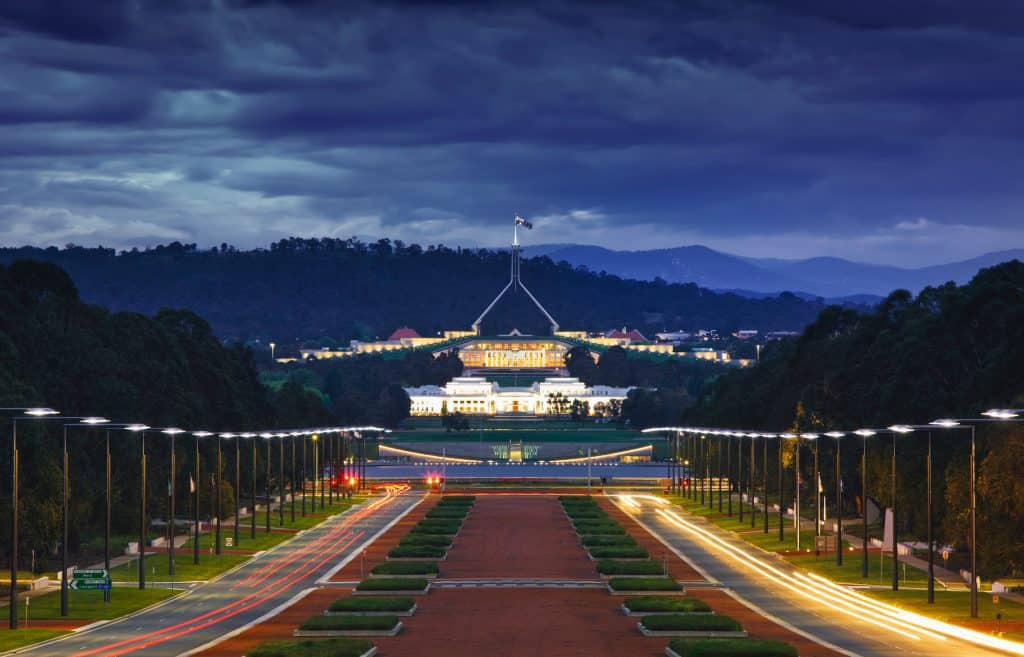 Yesterday, the citizens of Australia exercised their democratic right to elect a Government, as they do every 3 years.  We are indeed lucky to live in a country which is strongly democratic and safe (recently in the Indonesian elections, it’s estimated that 500 officials died on voting day…)

The outcome was a (surprise) victory to the Liberal/National Party Coalition, which now commences a third successive term in power.  Although the final vote has not yet been counted, indications are that the LNP has already claimed 74 out of the 150 seats in the House of Representatives, and is expected to win several more seats, with up to 6 million pre-poll votes not yet counted.

What does the return of the Coalition Government mean for Visa aspirants?

We’ve seen a tremendous amount of visa reform since 2013.  Most types of visas have been affected in some way – and some more than others.  But most of the visa reforms which went through Parliament were not contentious, and not subject to opposition.  It’s likely that, even if a Labor Government had been formed, they would not have sought to overturn most of the recent changes, including cutting the migration program from 190,000 to 160,000.

Possibly a new Minister for Immigration, Citizenship and Multicultural Affairs

When a new Government is formed, Ministerial responsibilities are assigned.  If it’s the same party forming government, some returning Members of Parliament may be rewarded through promotions into more significant roles.  The previous Minister for Immigration, the Honorable David Coleman MP, only commenced in the newly created outer-ministry role in late August 2018.  It will be interesting to see whether he is re-appointed as Minister for Immigration, Citizenship and Multicultural Affairs, or whether we will see a new Minister.

When the governing party changes, it would be usual to make changes to the Migration program which are consistent with that party’s own policies and values.  For example, the Labor Party – being heavily influenced by Unions – had signalled that, if they took Government, they would reform the Temporary Skills Shortage Visas which would make it more difficult to qualify for that visa – including increasing the minimum salary level to $65,000, from the current $53 900.  That would have significantly affected many businesses, who could no longer afford to sponsor an overseas worker.

The Visa Reform Agenda has been intense over the last few years.  It could be argued that most of the “reforms” have already been announced, and new visas are in place now, and need time to bed down.  We’d be very surprised if we see many more surprise radical changes – such as the removal of the 457 visa last year – but continual, incremental change is inevitable and needs to be expected.

The Government announced further changes to roll out in late 2019, most notably the Regional Visas.  We’d now expect this roll-out to continue without too much change.

While we might not like all of the changes that have been made; the main problem that reform creates is UNCERTAINTY.  Once we know the state of play, as Registered Migration Agents we are in a position to advise people properly, and we do like being in that position.

Visa privatisation is firmly on the Government’s agenda.  This is an initiative to reduce the amount of visa processing managed at Department level, by outsourcing some of the processing work to a private provider.  In the recent budget, a funding cut of $150 million was delivered to the Department of Home Affairs, consistent with this strategic intent.  Many issues have been raised including data integrity and privacy concerns, and the tender process is a complex and ongoing one.  It’s likely that progress towards outsourced visa processing will continue, with the return of the Coalition Government.

The Home Affairs Super Portfolio is unlikely to change significantly.

Labor may have sought to dismantle the super portfolio if they came to power, re-establishing a stand-alone Migration portfolio.  As it is now,  Immigration is a relatively small part of the Department of Home Affairs, which has around 34,000 staff – of which there are around 2,500 visa processing officers.

Who Wins and Who Loses?

Regardless of who forms the Government, our role as Migration Agents is to work with the Government of the day.  We’re non-partisan and respect the administration of the law.

Personally, I hope for, and look forward to the thought of, some long-overdue stability in migration legislation.