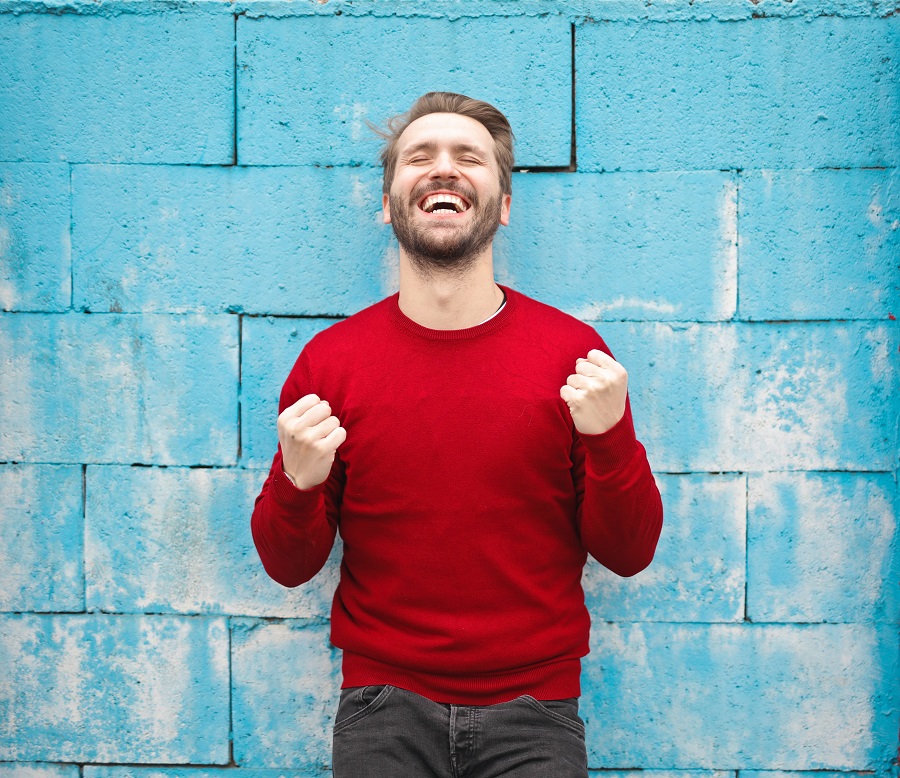 Have you been waiting for ages for the opportunity to lodge a Skilled or Business Visa application?  This could be your lucky day!

Anyone with an interest in this space will know that COVID has played havoc with skilled and business migration in the last few months, with no nominations available.

Under normal circumstances, in July, States and Territories obtain a yearly allocation of visas for nomination under the Skilled Subclass 190 and 491 pathways; and the Business Visa pathways, Subclass 188 and 132.  The numbers and types of visas are determined in the Federal Budget which is handed down in May, and sets the Migration Program for the year ahead.

However, this year due to COVID, the Government has elected to delay the Budget until October.  For this reason, States were unable to open on July 1 for Skilled and Business visas – because there has been no decision yet on the Migration Program 2020-21.  Put simply, the States have run out of nomination places and the Government has not given them any new ones.

The implication of this is that many people already in Australia have been affected.  Some people are on visas approaching expiry, and were hoping for an invitation to allow them to lodge a further application.  Onshore graduating students, and those holding Graduate visas, are in limbo because their next logical visa opportunity has not eventuated.  People who are offshore, are still in a holding pattern, and unable to make any further progress

The good news is that we have now been advised that each State and Territory has been granted an interim allocation of skilled and business visas, to allow them to nominate people in the lead-up to October.  It is expected that States may open in a couple of weeks – by the beginning of September.

However, the good news comes with some hard facts.  Firstly, the numbers that have been allocated out are small.  Just enough to allow for some migration activity prior to the Budget.  We don’t have exact numbers and these will not be released, but suffice to say that States will be very careful about allocating the precious nominations in such a way that they are beneficial to their own economy.

Secondly – and this is something we have not seen before – strict conditions have been placed on the skilled occupations that are available for sponsorship.  State and Territory Governments will ONLY be able to nominate occupations which fall under the critical sectors as listed in the COVID section on the Department of Home Affairs website.

Right now, the Government has indicated that the following sectors may be considered “critical” to the current COVID response:

Further, they indicate that the following sectors will be critical to Australia’s economic recovery post-COVID:

Until an announcement is made, we will not be completely certain of the occupations which will be available for sponsorship, but we understand they will only be occupations which align with these critical industry sectors.  Further, we believe that Business Skills Visas will also be prioritised towards businesses which align with these core sectors.

Re-Alignment of the Skilled Occupation Lists

A revision to the lists, in the COVID environment, is likely to be more radical than we would have otherwise expected.  With local unemployment predicted to hit almost 10% by December, it’s more important than ever to preserve jobs for Australians, and ensure that unemployment falls.

We do know, however, that there will still be some critical skills which are in short supply in Australia  – and this will be where the migration opportunities will most likely arise.  One sector likely to be adversely affected will be Hospitality – the migration opportunities which are currently restricted to Chefs, Cooks, and Restaurant Managers, could be under threat due to the high number of Australian hospitality workers expected to be on the “unattached” list as the pandemic plays out.

What should you do now?

When States re-open, we expect a big surge in demand.  The best place to be will be in an ‘Application-Ready’ state.  That means, if you are seeking to apply for a Skilled Visa, you need a positive skills assessment and evidence of your points claim.  For a Business Visa, it means you have the necessary financial and other documents together, which would provide evidence of your suitability for the visa.

Make no mistake, some people will be disappointed.  Unfortunately, the way skilled and business visas are structured, there is no commitment to look at an application for a visa until a person is invited to apply – and invitations can be tightly controlled.  Skill Select was modelled from an ideology that Australia should have a system which is easily manipulable to respond to Australia’s needs.

Who would have predicted the world would be in this situation just twelve months ago?  The impact of COVID will mean that, sadly, there are a lot of people who are application ready – have in-date documents and good point scores – but due to emergent changes, may struggle to receive an invitation.

Want advice about Skilled or Business Migration?  Contact us at Emergico Migration.