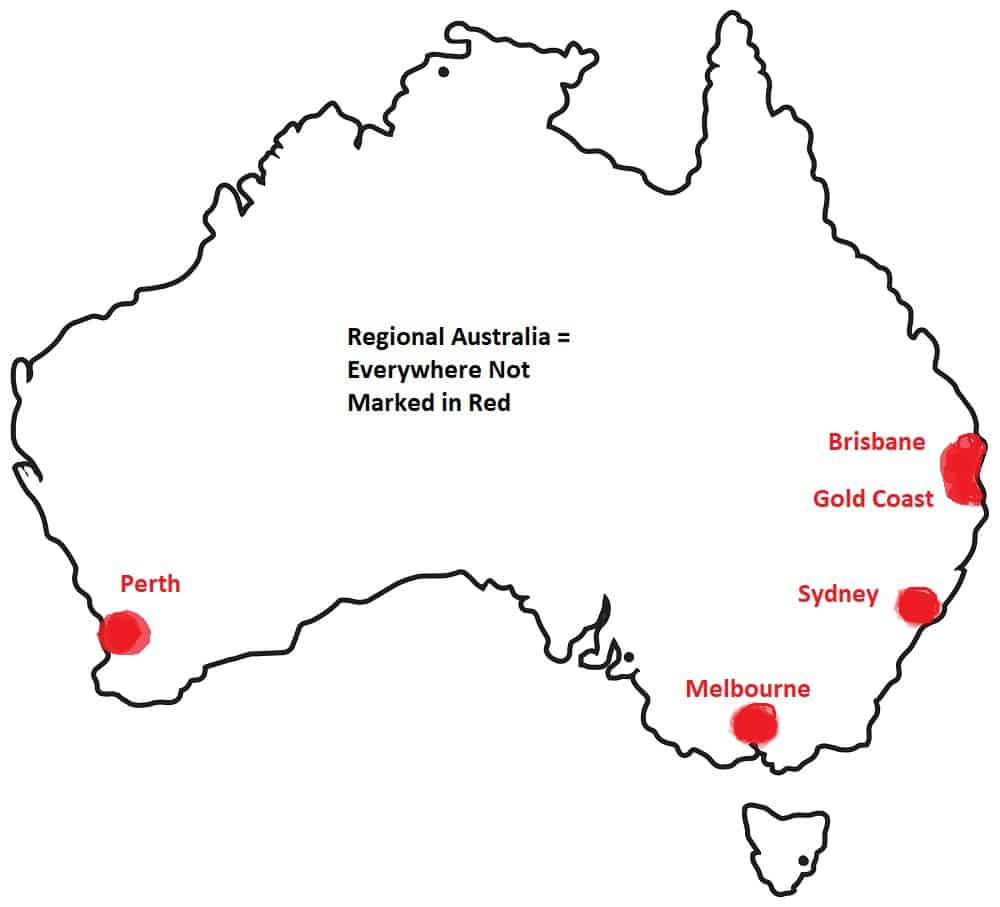 In advance of the rollout of the new Regional Visas in less than 4 months time, the Government has put up a Bill proposing amendments to certain Acts, which will make the Regional Provisional Visas more appealing to would-be applicants.

A “Provisional Visa” is one which is temporary for a period of time; before providing access to a permanent visa, provided all requirements have been met while holding the provisional visa.   (Right now, an example is the Subclass 489 Provisional Visa, which leads to the Subclass 887 Permanent Visa after 2 years).

One thing that deters people from being enthusiastic about Provisional Visas, is the fact that holders of provisional visas may not have access to the same levels of government support as permanent residents.   This is one reason why people much prefer to chase after a Permanent visa, when given the option.

The Subclass 189 – Skilled Independent – and the Subclass 190 – Skilled Sponsored – Visas, are becoming quite elusive and difficult to qualify for; with the current demand and shortage of visas on offer.   With the rollout of the new Subclass 491 (Skilled Work – Regional Provisional) and Subclass 494 (Skilled Employer Sponsored Provisional) visas, the majority of effort is likely to be focused on these two visas.

A Bill is before Parliament, proposing to amend certain Acts, to ensure that holders of the new skilled regional visas will have access to government services in line with the current arrangements applicable to permanent residents.    The Bill proposes to amend the following Acts:

If passed through Parliament, this Bill will give rise to legislation meaning that provisional visa holders will have the same wait periods for access to welfare payments and government services, and are not disadvantaged compared to holders of permanent skilled visas which allow people to work in metropolitan areas.