Expanding Regional Australia to Perth and the Gold Coast 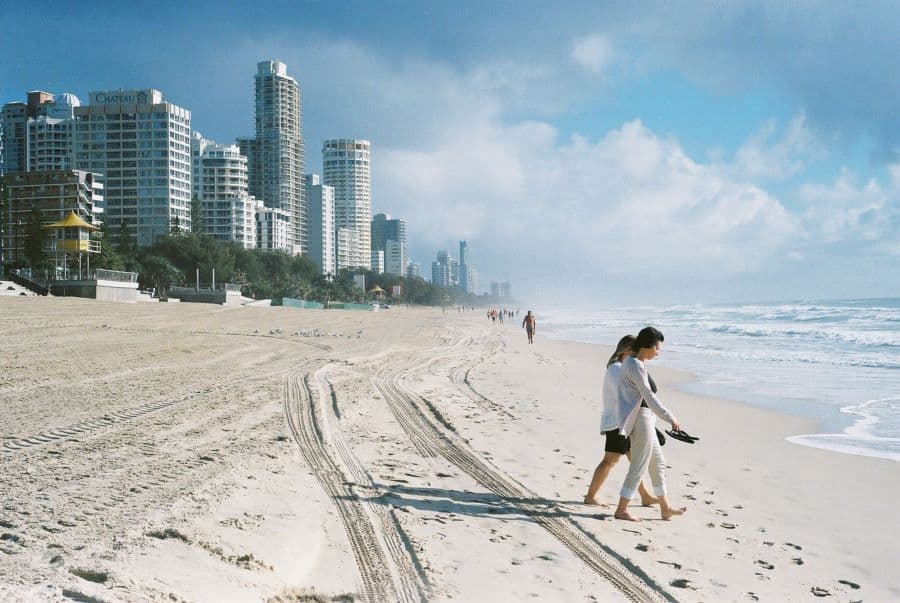 The internet is buzzing with the news announced by the Minister for Immigration, that Perth and the Gold Coast would be classified as Regional Areas, to coincide with the introduction of the new Regional Visas, scheduled for November 16, 2019.

This means that people who obtain a Regional Visa (either Subclass 494 or 491) can live and work in the Gold Coast and Perth!

This is indeed an unexpected turnaround for the Government, who has previously considered Gold Coast to be a fast growing, and infrastructure-stretched city, with the same population pressures as Brisbane, Sydney and Melbourne.  Perth had always been classified as a regional area for the purpose of skilled and employer sponsored migration until 2016, when it was removed from that category after lobbying by the Western Australian Government.

Obviously, this is fantastic news for anyone who is waiting for an invitation to apply for a visa and wants to go to Gold Coast or Perth.  Right now, you’d be finding that 189 is the only option because (a) Business and Skilled Migration Queensland is not currently open for state applications and (b) Perth is not regional, nor does it have many occupations on its state sponsored list.  We know the 189 is becoming elusive due to a dramatic decrease in invitations and a corresponding increase in effective points required, to 85 or more.

The Regional Visa changes to come in November are more widespread than just a re-allocation of regional boundaries.  After November 16, there will be a whole new Points Test, in which additional points will be allocated to people who choose to apply for a Skilled Regional Visa (Subclass 491).  Now, if you’re sponsored by a State for the 491, you will be able to claim 15 points instead of the current 10.

Students are the big winners

But perhaps the biggest benefit will be felt by students who have enrolled to study in regional areas, for two reasons.

If you study in a regional area, there are additional points-based incentives.  Firstly, you can claim additional points.  That’s not changing – but what is changing is the regional boundaries.  Come November 16, if you have previously studied in an area which was not regional  (in other words, it was not regional while you studied there), you may still be able to claim regional study points!  It might pay to re-visit those points right now if you have ever studied in Australia!

Secondly, eligible students who graduate from a regional campus of a university with a higher education or postgraduate qualification, and who maintain ongoing residence while holding their first Temporary Graduate (Subclass 485) visa, will be entitled to apply for an additional one-year Temporary Graduate Visa, from 2021.  This provides a significant incentive for international students to live, study and remain in regional Australia.  Currently graduates of a Bachelor Degree, or Masters Degree, can apply for a 2 year Graduate Visa.  An extra year on top of that will give some people the opportunity to amass 3 years of post-qualification work experience, which would be enough to apply for employer sponsorship through the Subclass 494 visa.

Put simply, the Education Sector has been lobbying hard for the changes.  Regional institutions have had a hard time attracting students away from Melbourne, Sydney and Brisbane.  Now, given the significant incentives for people who study regionally, the schools and institutions which stand to lose the most are the city-based campuses.

Extending the regional areas to Perth and Gold Coast, AND making Canberra Regional for the purpose of study points, AND designating Newcastle and Wollongong area as Regional, is a great bonus for schools in these areas.  International students who are driven by a desire to maximise their stay in Australia, might choose a regional campus as it will give them valuable extra points towards a skilled visa – as well as up to 5 years in total on a Graduate Visa.

Education is a major export for Australia, and universities and colleges have been concerned about dwindling student numbers, when more stringent work requirements have been introduced for employer sponsored streams.  Australia is becoming relatively less attractive as a destination for overseas students, than Canada and the USA.

The Government also has a clear mandate to encourage growth and development in regional areas and their announcement is consistent with this.  In fact, they are taking a lot of steps to make the Regional Visas attractive!

Let’s get started on your own visa!

For months now, we’ve been encouraging everyone who may become eligible for the 491 Visa to prepare now, and be in the driver’s seat when the new Visa commences.  Today’s announcement provides even more reason to do so – an unexpected windfall for people seeking Queensland or Western Australia.

Contact Us to get underway with the next chapter of your life – in Australia!