I’m not getting anywhere with an Australian visa – should I just forget Australia? 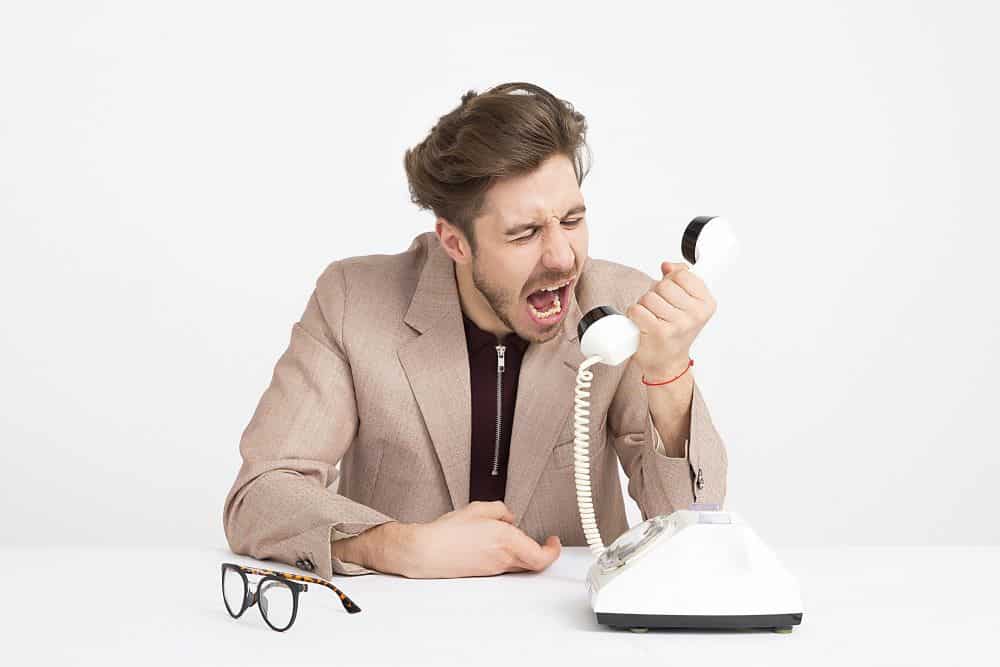 Tweaking to the Australian visa system this year has created disappointment for many people who have been patiently waiting for a lucky visa break, through the points-tested Skilled Migration Program.

People who have already lodged a visa application are in the queue waiting, but it’s the people who have embarked on their visa journey more recently who are finding it hard to get through the door.

Some legislative changes saw the Pass Mark for Skilled Migration increase to 65 on the 1st July 2018, meaning that people must have a minimum of 55 points (excluding sponsorship) to be in the running for an invitation to apply.  At the same time, a heavy increase in demand saw invitations for Subclass 189 visas plummet and become available only to a select few people with 80 points or more – for now, and the foreseeable future.

Oh what to do?  Despair, despair, everywhere!!  But where one door closes,  often another will open.

Here’s 6 great reasons why you shouldn’t give up on your Australian dream just yet.

The new Regional Occupation Lists will have 500 Occupations available for the Subclass 491 Visa (Skilled Work Regional Provisional – the replacement for the current Subclass 489 visa); and around 700 for the Subclass 494 Visa (Skilled Employer Sponsored Regional – the replacement for the current Subclass 187 RSMS Visa).  We won’t know details of the lists until closer to the time, but that is a huge increase in occupations over the current lists, so there could be many more occupations available within a few months, meaning previously ineligible people might now have a pathway!

The Points Test will change, and provide additional points for certain workers.  Here’s our most recent blog post which describes the changes.  Anything up to 20 extra points could be available to you!

#3  Some States have not yet re-opened their Skilled Migration Lists for 2019.

States, who can potentially offer sponsorship, have been slow to open their new lists.  With New South Wales opening just this week, we are still waiting on a key one – Queensland – which promises to open before the end of July.  Huge demand has seen some States suspend applications very early, as they have limited positions to offer.  However, it’s worth hanging in there because the States often renegotiate additional visa allocations throughout the year.

#4 The rise of the Designated Area Migration Agreements.

A ‘DAMA’ is a specially negotiated migration agreement which applies to a particular geographic area of Australia.  The DAMA’s are designed to be truly an employer led initiative, to meet the specific demand for labor in certain areas.

So far, there are three DAMA’s in effect, and there are more under negotiation right now.  Click below to find out more about each DAMA.

#5  No age limit for 482 Visas, and a Quicker Pathway to Permanent Residency for High Income Earners

The Temporary Skills Shortage (Subclass 482) Visa has no age limit.  Yes, it’s temporary – but people with a Medium or Long Term Skill Shortage occupation may have a pathway to transitional permanent residency.  Although permanent residency options mostly close off at age 45, there is a loophole for people who are high income earners.

Previously, people who were on a Subclass 457 visa with earnings above the Fair Work High Income Threshold (FWHIT) could apply for residency after 4 years on the visa with the same employer.  Now, the qualifying time stands at 3 years.  The FWHIT is a figure which changes each year, and this year’s threshold is set at $148,700.

Income does not all have to be salary.  Other non-monetary benefits provided by an employer, such as the private use of a car, could be added to your salary to qualify for this pathway.

Remember though, the High Income pathway is only going to be open to people over 45 who hold a 482 visa on the basis of an occupation on the Medium Long Term Skills Shortage List.

If it’s all too much and you are over 45, consider our closest neighbour, New Zealand.  Skilled Migration in New Zealand has an upper age limit of 55, which may provide additional opportunities for people who can’t meet the age requirement for Australia.  As part of the Trans-Tasman Agreement with New Zealand, Australian and New Zealand Citizens can each live and work in the other’s country without restriction, on a “Special Category” Visa.  It’s not permanent, but if you can’t get into Australia, why not spend a few years in beautiful New Zealand, obtain citizenship, then venture across once you’re a citizen?  New Zealand citizens in Australia may have an opportunity to become permanent residents, depending upon their individual situation.

Most of all, keep the faith and keep up to date with the constant changes by subscribing to our newsletter.